What is Bereavement Leave?

Bereavement leave is a temporary time off granted to an employee following the death of a relative or a friend. 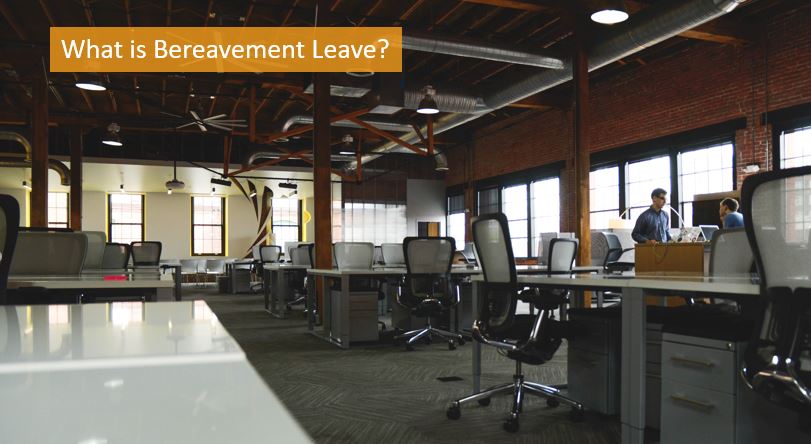 Bereavement leave is a temporary time off granted to an employee following the death of a relative or a friend. It is given apart from other scheduled leaves and generally includes three days although many organizations are flexible in terms of how much time an employee takes off.

How does bereavement leave work?

There are multiple scenarios that may occur when it comes to bereavement leave. First of all, if your employer offers a bereavement leave, you should consult with him or her or your HR department about your contract conditions and company policy.

However, if the company does not offer a bereavement leave, employees have multiple options: take a few days off, take unpaid days off or decide to work from home.

Nevertheless, in most situations employees are entitled to take:

Is bereavement leave usually paid for?