What is Baby Boomers?

Baby boomers is a term used for people born somewhere between the mid 1940s and 1964, although there is no precise date 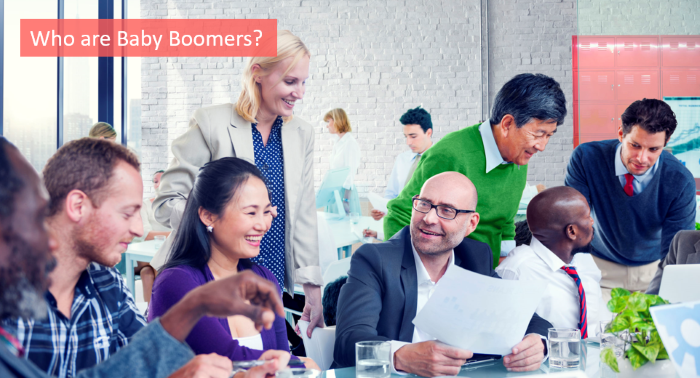 Baby boomers is a term used for people born somewhere between the mid-1940s and 1964, although there is no precise date. The cultural context of the term is linked to those born in the post-World War II boom in population growth. They are the descendants of the Silent Generation.

Baby boomers were prone to reject or redefine traditional values and they were linked to traits such as experimentalism, individualism, free spirit and social cause oriented living. As a group, they were a generation that received peak levels of income which made them the wealthiest, most active and most physically fit generation up to the era in which they arrived.

They could afford a lot with basic income and therefore spent excessively and unreasonably which makes a huge gap between them and today's 'millennials who are in a completely opposite position.