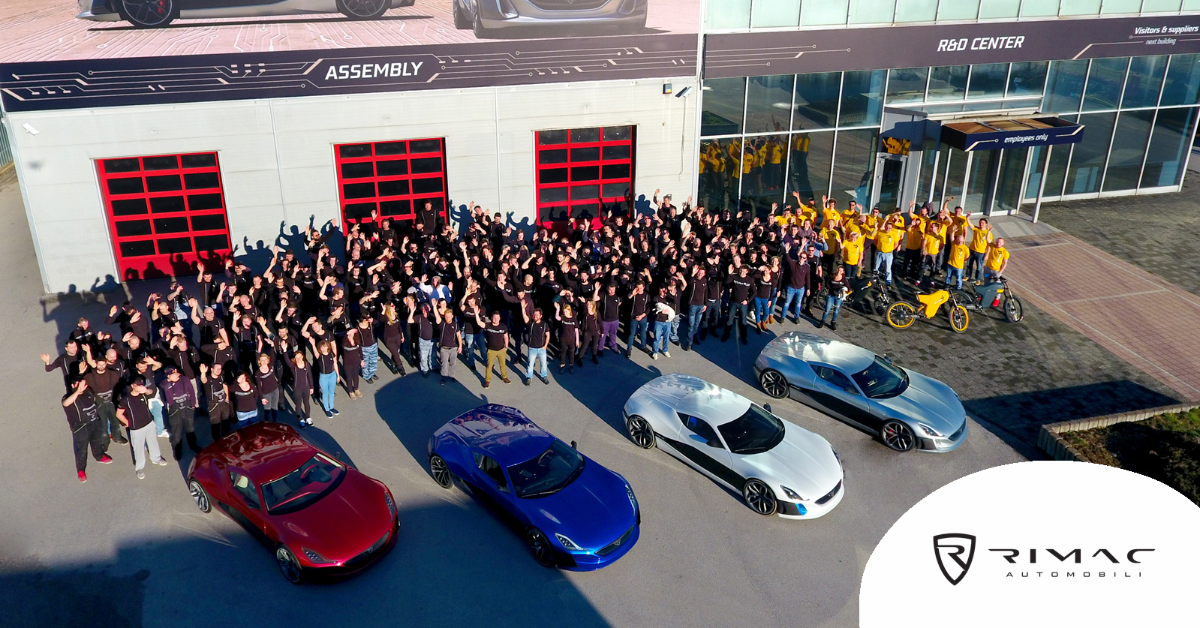 Rimac Automobili is a car manufacturing company that manufactures and produces highest-performance electric cars. In fact, they have made the fastest electric car ever and became a world known IT company! As confirmed by their HR leaders, the biggest drivers to that success are their employees. Here is how they use TalentLyft to find, attract and hire the best talent in their field! 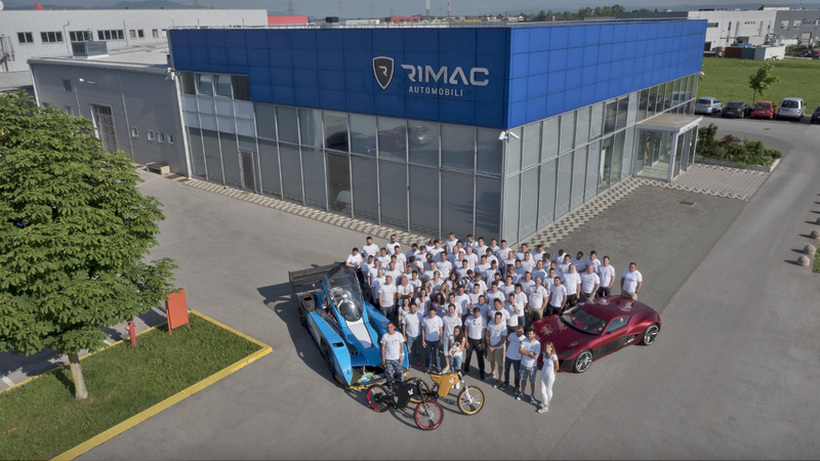 To learn about how TalentLyft has helped Rimac Automobili fill hundreds of hard-to-fill positions, organize and streamline recruiting processes and save time and money on administrative tasks, we spoke to their Chief Human Resources Officer, Aco Momcilovic.

Rimac Automobili is an extremely fast growing company, with more than 100 open positions at a time. In addition, because of what they do, they are also a very popular employer and place to work.

"We were getting so much CVs from so many different sources. It was impossible to manage them properly, yet we didn’t want to lose a single right talent."

As a consequence, many other problems arised:

With the introduction of TalentLyft to Rimac’s recruiting process, the whole Talent Acquisition strategy was changed, and every step became fully optmized.

HR department was finally able to streamline their recruiting process, they were able to track and manage every single candidate and application.

Daily administrative tasks were almost eliminated with automation, which enabled the team to focus more on candidates and choosing people with the right fit.

Most importantly, they were finally getting data on their recruiting process which enabled them to make more informed decisions, invest more in what is working, and cut costs on channels that were not giving them high quality applicants. 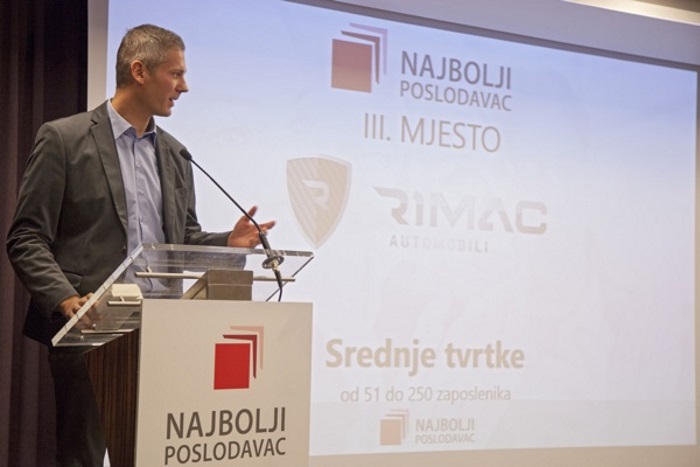 "I was sure we needed to use a tool, but I was not sure which solution, out of ones that are currently on the market, would be the best fit for us. TalentLyft didn’t just save the time, it helped us in all the segments of the recruiting process."

Rimac Automobili filled hundreds of open positions with TalentLyft in a short period of time.

Their recruiting process got transformed. Time-to-fill became shorter than ever, and consequently, there was a significant drop in cost-to-hire.

Timely communication with candidates helped them to improve candidate experience and make their Employer Brand even stronger and more appealing.

"Having an online hiring solution like TalentLyft", Aco says, "enabled us to spot best talent early in their application process. For us, this was extremely important because we know that we can not afford to lose talented people to our competitors."

Read the story of how Poslovna Inteligencija, the leading company in the field of analytical systems implementation and strategic ICT consulting leveraged from using TalentLyft

Bagatin, the leading policlinic for general and plastic surgery saved over 50% of time on recruiting since they started using TalentLyft.