Policlinic Bagatin, the leading policlinic for maxillofacial, general and plastic surgery, dermatology and anesthesiology in Croatia saved over 50% of time on recruiting since they started using TalentLyft. 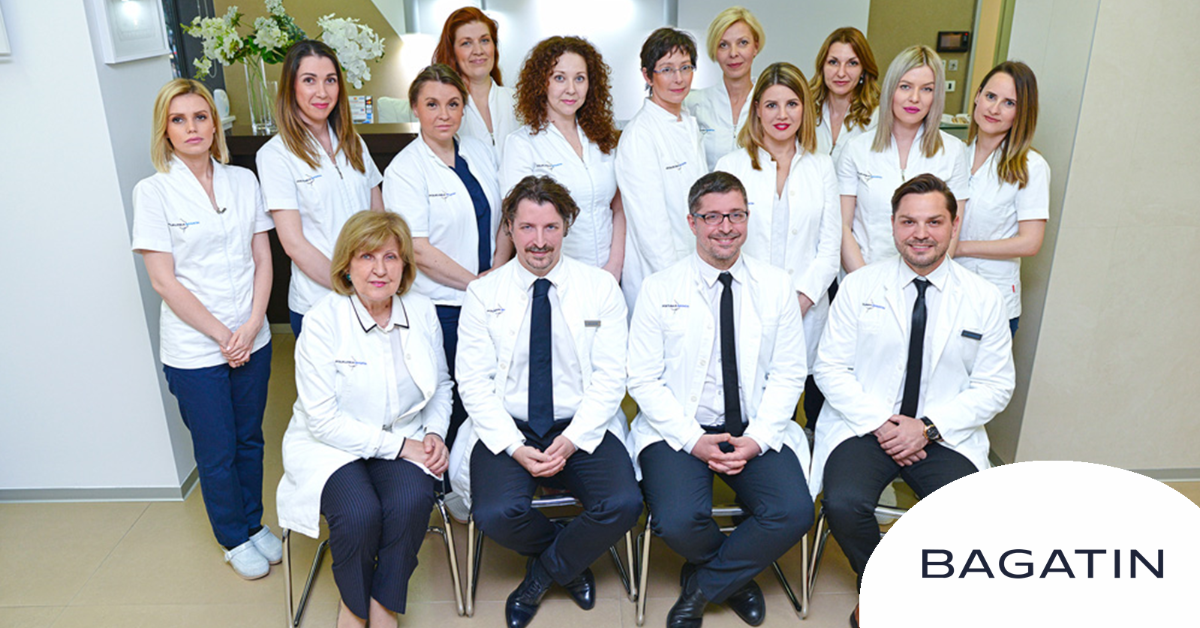 Bagatin Clinic was initially founded in 1995 as private practice by prof. dr. Marijo Bagatin, the world recognized and renowned maxillofacial and plastic surgeon. Today, Policlinic Bagatin is the leading clinic for a plastic surgery, stomatology and dermatology in Croatia.

After they took over the company, Ognjen and his brothers set a huge goal - to become the number 1 clinic in Croatia. This also meant hiring top level talent to help them achieve that goal. At the beginning Ognjen, as a General Manager, had time to make these decisions and, using personal connections brought in the talent. It wasn’t long before problems started. General Manager, position was time consuming and, as the company was fast growing, time for hiring became huge burden.

"I was so stressed with the lack of time because I understood importance of bringing in the best talent, but running company was even more important" - Ognjen Bagatin, General Manager

While they created a thriving work atmosphere for all employees, including more people to hiring process opened up new problems. Considering that team work is the most important for them, communication and organization of the whole process were a disaster.

Structure of the hiring process was more than needed and TalentLyft provided that. Hiring became as it should be, collaborative, faster and easier. While getting the structure was a priority, there was still question of communication. Since TalentLyft is all about team hiring, this part was made very smooth.

"Once we started using TalentLyft, I started saving time on hiring and investing it into running the company because it is easy to follow the process and very simple to communicate with my team." - Ognjen Bagatin, General Manager

Using Analitics in TalentLyft helped them see exactly where they can do better and it wasn’t long before Bagatin team became very productive. Communication became normal and fun instead of time consuming and complications.

Company saved over 50% of time on recruiting since they started using TalentLyft. As the communication became simple and easy, there was more time to work on the employer branding and sourcing, which gave them more quality talents.

"To be exact, TalentLyft saved around 1h on recruiting and at least another 30 min on marketing – on a daily basis! To a General Manager, this is priceless!" - Ognjen Bagatin, General Manager

Because of the shorter period of the process and better insights of the candidate flow, marketing sector gained great information “when and where” better targets, which saved company not just time but the money too.

Read the story of how Poslovna Inteligencija, the leading company in the field of analytical systems implementation and strategic ICT consulting leveraged from using TalentLyft