Millenials, also known as generation Y, is a term used to describe individuals born between cca 1985 and 1995 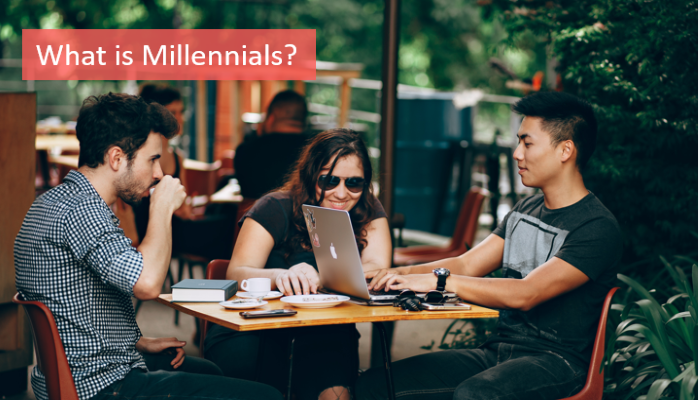 Millenials, also known as generation Y, is a term used to describe individuals born between circa 1985 and 1995. Millenials are the first generation in recorded history which is projected to be worse off than those which came before.

Characteristics of this generation include stronger sense of community, bigger tolerance as well as a bigger sense of entitlement. They are often called liberal and tolerant, skeptical about authority and prone to question social and cultural issues. Very technology advanced.